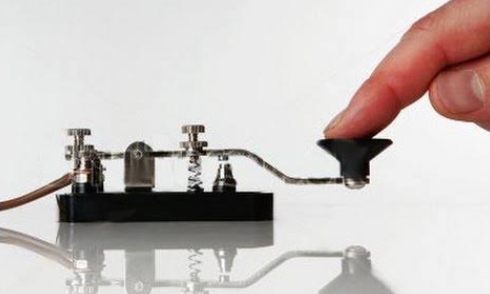 The George Telegraph Training Institute was established in 16th May, 1920 in response to the potential gravity of the unemployment problem. A registered trust dedicated to human resource development as per the requirement of Indian industry and is one of the pioneers in education in India.

It was the time just after the First World War, when the agrarian economy was experiencing a recession and on contrary, industrial growth was accelerated in India. Increased rate of urbanization was enhancing the levels of education within a larger number of youths, leading them to a higher level of expectations in securing jobs and making a career. But the education they were getting was not at all job oriented. Thus they failed to prove themselves to be worthy for the fast growing Indian industry requirements. This was creating a big void resulting into a greater employment problem.

At this outset few institutes came into existence who basically concentrated to train people on commercial trades and imparted training merely on shorthand and typing. But this was far behind the industrial requirements. Mr. Haripada Dutta, an out-of-the-box thinker, with his strong commercial acumen could rightly assess the gravity of this situation and launched GTTI to tackle this unattended problem.

GTTI understood the need for training the youth of the country in telegraphy which was then being introduced in the Indian sub-continent and was rising in demand as one of the most effective method of communication in the years to come. Some of the prevalent courses during that phase were:

View the old Certificate of Morse Code Signalling and Receiving issued by The George Telegraph Institute.
﻿
বাংলা ওয়েবসাইট
Contact Us